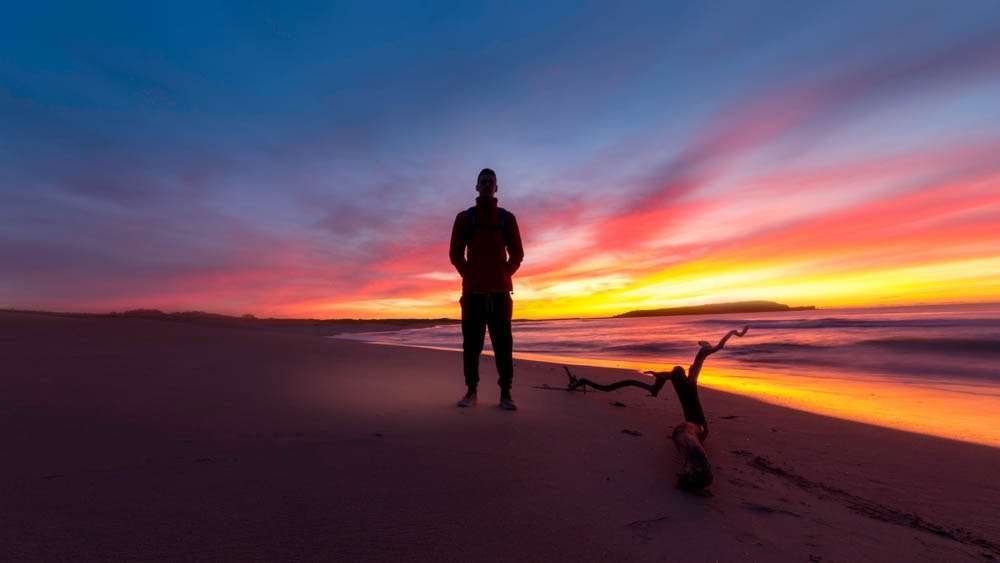 The core of the heart of all beings is God. He cannot be displaced. Heis the Center most and Supreme, the all-knowing Entity in the heart of all beings. Knowledge, memory, their presence, and absence originate from Him. God is the Only and Highest Truth and knowledge in all the Vedas and Vedanta, which are worth knowing. God is the source of Yoga-Vedanta and personification of the highest holy scriptures.

The whole Creation consisting of Organic, Inorganic, Biological, and otherwise obey the laws of conception, birth, growth, old age, and death. There is a struggle for existence and survival. These are based on physical or gross, mental or subtle, astral, verbal, intellectual, and ego. All these are destructible or perishable and are known as Khyara. All beings are made up of these. But the Entity, Imperceptible and Invisible and Formless, known as the Spirit or Soul, supports the other from within. This soul is Indestructible, deathless, and known as Akhyara. This is constant, unchangeable, not influenced by time and space, hence known as Kutastha or Kutastha Chaitanya. Imperceptible, Immortal, Pure Consciousness.

Apart from these two beings and distinct is the Supreme Being or Supreme Purusa, known as the Highest Self, the Indestructible Lord, who pervades the 3 worlds and maintains and sustains them.

Apart from these 2 entities, i.e. a) the mortal, perishable, body, mind, intellect and ego complex, b) the immortal, imperishable, unchanging soul, also known as Kutastha Chaitanya, there is the third, i.e. the Supreme PURUSHOTTAMA, literally meaning the Supreme Being. He is beyond Time and Space. He exists forever, pervading the Khyara, Akhyara, and much more. Hence, every being has 3 identities. Every being has the

So, each person, relatively speaking is 3-in-1. The quality and destiny of the person depend upon, which of the three identities, he accepts and believes in. He becomes a follower of Advaita Vedanta, which is extremely difficult to practice living in family and society if he identifies himself with Purusottama. He becomes a follower of Yoga-Vedanta if he identifies himself with the soul or Kutastha Chaitanya with all sincerity. It is also a very difficult path and only a handful of spiritual seekers succeed. But it is possible. He becomes dominantly materialistic with all its complications if he identifies himself with the purely biological Khyara personality. Stress and psychosomatic diseases and sufferings and transient joys and sorrows are integral parts of this life and identity. Kriya Yoga is a balanced harmonious combination of these three, which leads to Self Realization in this life.

I am above and beyond the destructible and also beyond and greater than the individual soul, so, I am described as Purusottama (the greatest ever Being). In the worlds and also in the Vedas.

He, who, the undeluded person likes this realizes Me, the Supreme Person, he the all-knowing person, prays to Me, by all possible methods and ways, O’ Bharata.

After describing the detailed knowledge of Khyara, Akhyara and Purusottama, Sri Krishna tells Arjuna that, the person who remembers and realizes this knowledge, all his ignorance and delusions vanish. By all possible methods of worship, that devotee worships Sri Krishna, Vasudev (personal God), as the Supreme Lord, who is beyond Khyara and Akhyara beings.

Such is the topmost secret science has been taught by Me, O’ Sinless One. Knowing this, a person attains wisdom and knowledge. Realizing this a person attains perfection and his life is fulfilled.

Sri Krishna concludes this section of the Yoga of Perfection and the Perfect. Purushottama, the Supreme Lord is the Supremely Perfect, God Himself. Yet He abides in and pervades the imperfect i.e. Khyara, the destructible and qualified Perfect, the Soul. Constantly remembering it and living a life according to the Kriya Yoga Philosophy and techniques, one becomes internally Purified, attains much better understanding, realizes Truth, as taught by Sri Krishna, the Paramaatma Devata, and becomes liberated. His life becomes Perfect and Fulfilled.

Om, Thus, in the Upanisad of the Blessed Bhagavad Gita, in The Science of the Supreme, in the scriptures of Yoga, in the conversation between Sri Krishna and Arjuna, the 15th Chapter comes to an end, named, The Yoga of the Supreme Soul. Om. 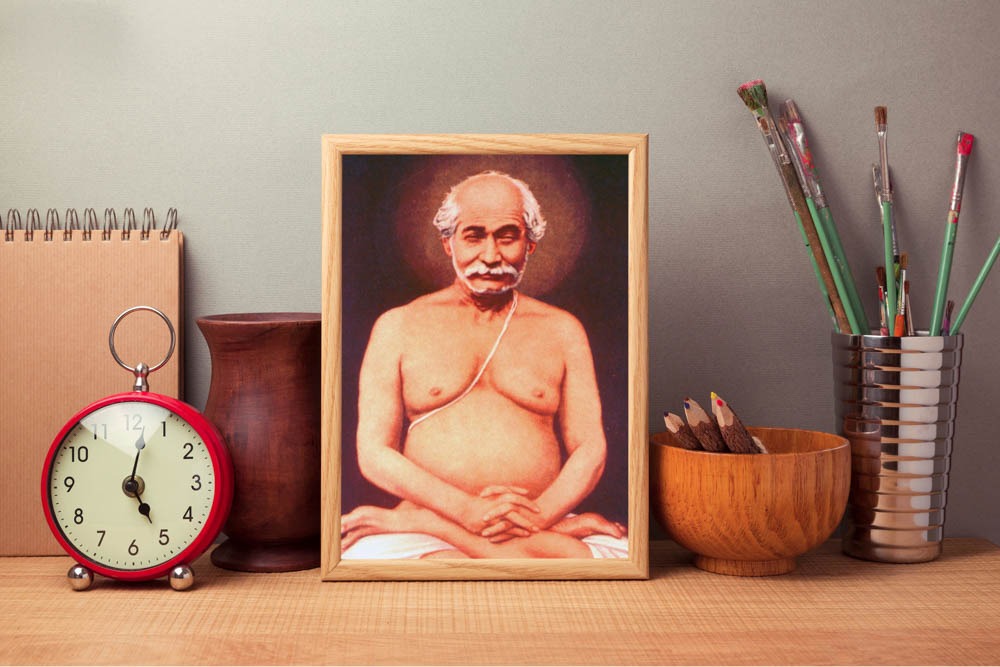 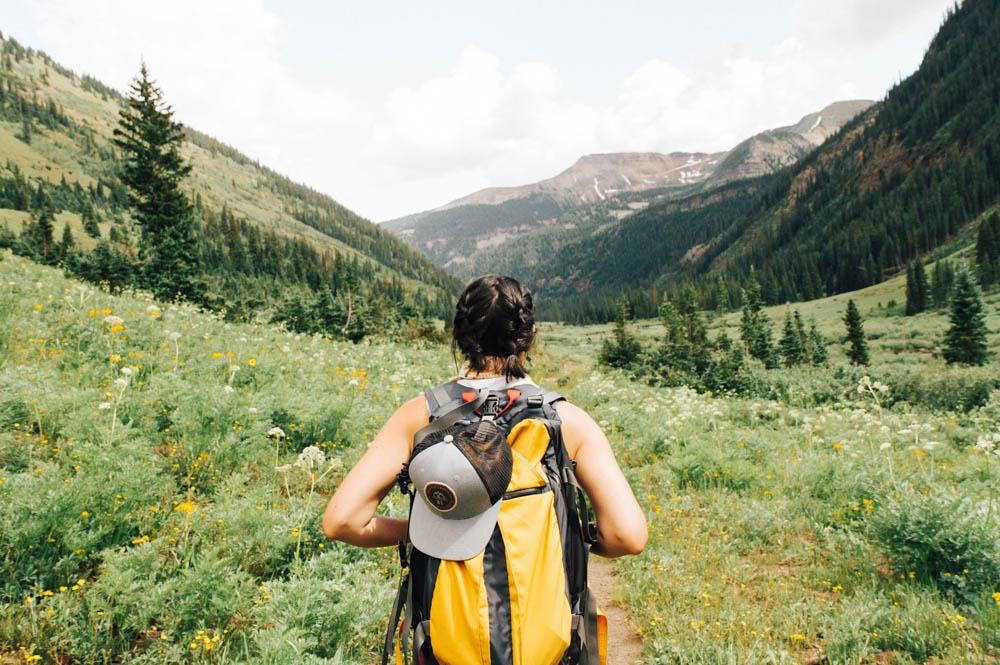 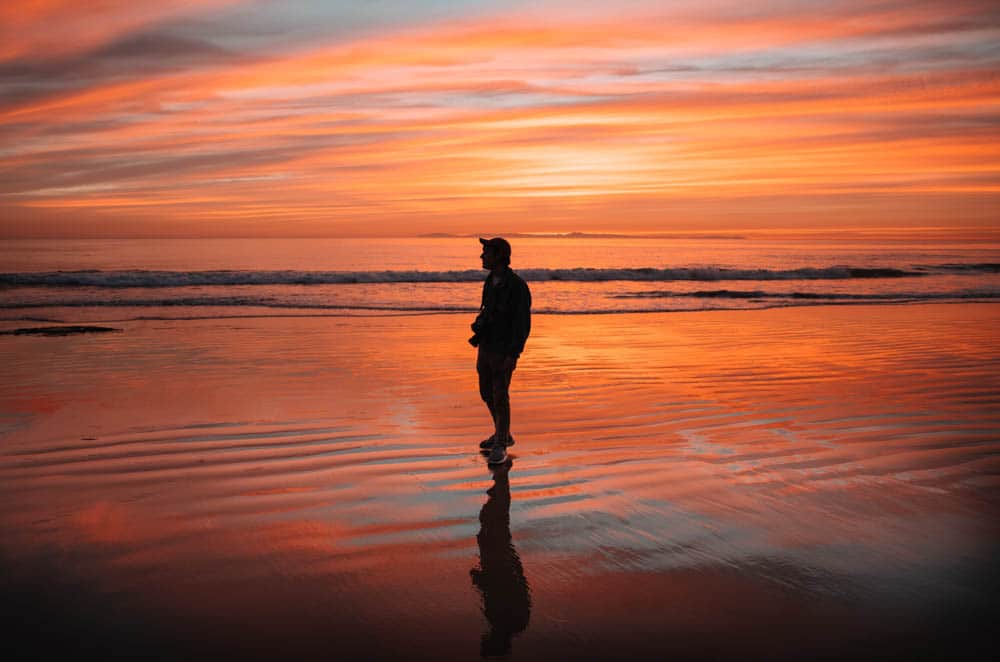 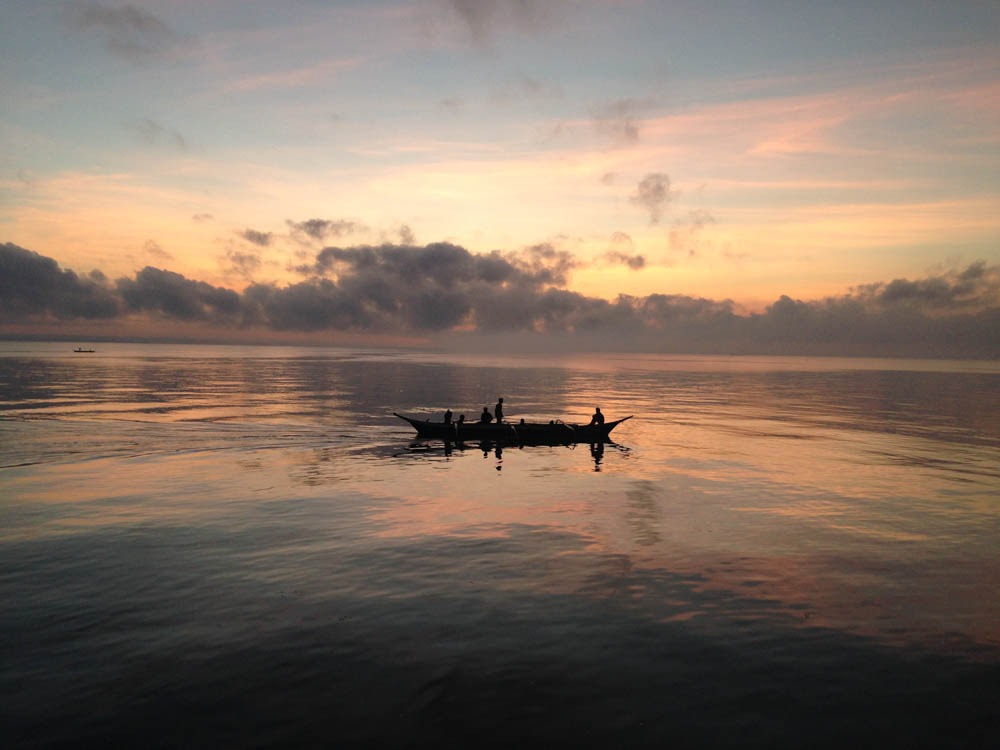 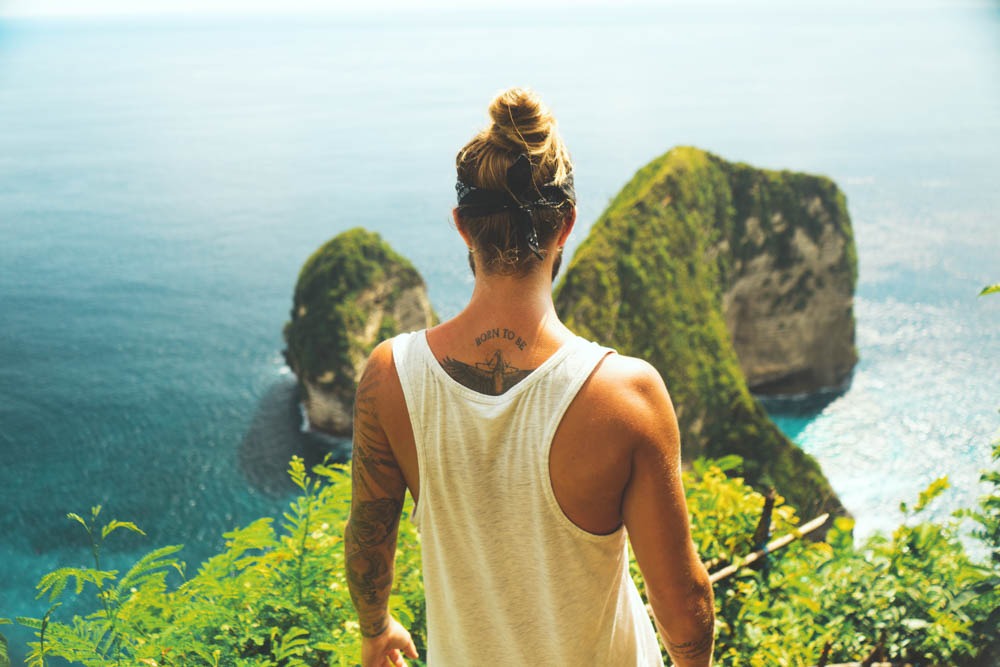 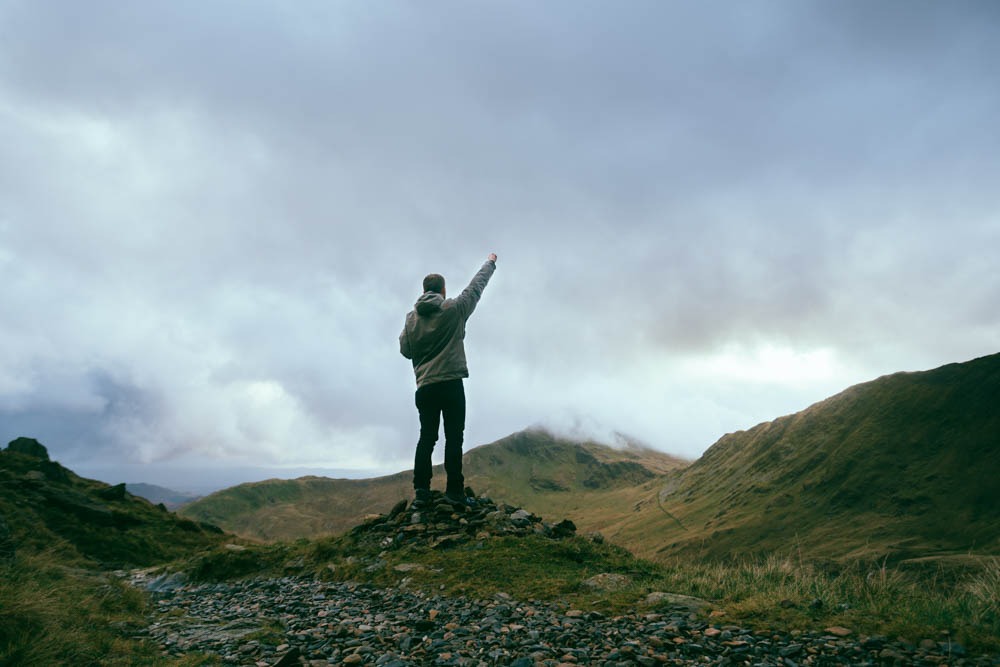