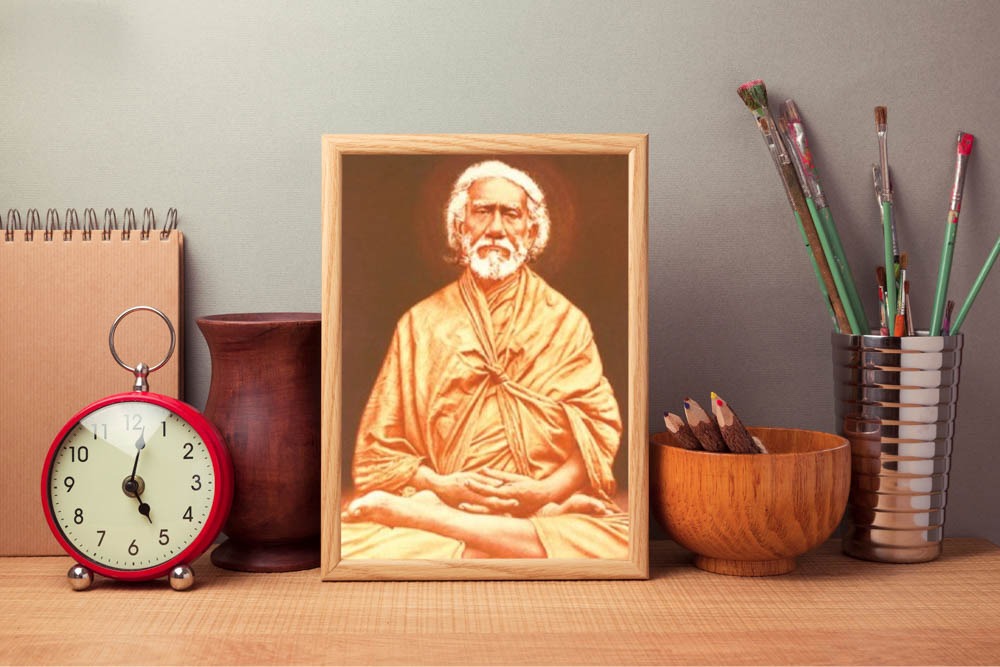 Swami Sri Yukteswar Ji is one of the greatest saints and SatGuru of modern India. Such a great and accomplished master appear on this earth, once in many centuries. He is a rare combination of Spirituality, Yoga Siddhi, Knowledge, Cosmic Astrology, and Bhakti. He is the most active and dynamic Siddha Yogi and SatGuru. Initially, he was a Yogi (Householder Yogi) and a businessman. He was born into a religious and prosperous businessman family in the city of Sri Rampur in West Bengal, India. Sri Rampur is situated between Howrah Junction and The famous Tarakeswar Shiva Temple. The whole area is on the banks of River Hoogly (Ganga). The whole area is a highly and spiritual area or Poonya Bhumi. Many many Ashrams and Temples and holy places are situated in this area. His father left his body when he was young. His Pre-monastic name is Sri Priyanath Karar. Karar being his family name, he had a daughter. His wife left for the heavenly abode at an early age. In due time he gave his daughter in marriage to a suitable and worthy young man.

He had lots of land houses and property which he left and took Sanyas and become a monk, being directly and personally Blessed by the Great Mahavatar Babaji, the Guru of Yogiraaj Shyama Charan Lahiri Mahasaya. Before he became a Swami, he was already the disciple of Lahiri Mahasaya from whom he learned all the 8 Groups of Kriya Yoga. He had higher University education and was an Intellectual Yogi SatGuru.He had personal Darsan and Blessings of Mahaavataar BABAJI at a Kumbha Mela. It is Mahaavatar BABAJI who gave him the title of Swamiji and advised him to write commentaries on the Holy Bhagavad Gita. It is BABAJI, who advised and inspired him to spread the Self Realising Techniques of Kriya Yoga to all people including the sincere spiritual seekers of the Western Countries. He assured him that he will direct highly spiritual and sincere seekers to him to be trained for this mission. This is how Paramahansa Yogananda came to him, became his disciple and under his inspiration and guidance, spread the Self Realising techniques and the Message of Kriya Yoga, in the eastern world and also the Western World.

Swami Sri Yukteswar Ji, toured all over India, mostly on foot and by boat and also by train, whenever available to spread the message of Kriya Yoga and Cosmic Astrology. He came to Jagannath Puri in Odisha, India, by boat (Steamer) from the Kolkata area and established, the Karar Ashram on the seashores of Jagannath Puri. This now has his Samadhi Mandir, built and dedicated by Paramahansa Yogananda. In his earthly sojourn, Sri Yukteswar Ji visited Kashi Benaras in North India, many many times to have Darshan and Blessings of his Pujya Guru Dev, Yogiraaj Lahiri Mahasaya. During one such visit, BABAJI appeared to him on the banks of the bathing ghat of the divine River Ganges. By that time Sri Yukteswar and completed the writings of the Holy Bhagavad Gita, the famous book, The Holy Science (Kaivalya Darsan ), and many other books on astrology, Spirituality, commentaries on Veda and Vedanta.

In the Holy Science, he has correlated, important teachings of the Holy Bible and Kriya Yoga and the secrets of the Yugas, Time, Cosmic Time, and Space ( Viswa and Vyoma Tattwa). Sri Yukteswar is a God Realised Master was Fearless and no-nonsense Master. He never compromised on spiritual teachings and values. Though he appears to be strict, yet he was very kind-hearted and compassionate. It is Sri Yukteswar, who after leaving his body voluntarily at death at Puri Karar Ashram, re-appeared to Paramahansa Yogananda and taught him about life after death and the Seven Heavens. On the occasion of Paramahansa Yogananda‘s leaving for America, he appeared to him and Blessed him and removed his fears and nervousness regarding going to a far and relatively unknown land. After he left his body, his birthplace, Sri Rampur has become a holy pilgrimage place and a center of spirituality and Kriya Yoga center, where many Ashrams are there between and many generations of Kriyabans live and maintain the holy tradition.

The Lamp and Light of Kriya Yoga lighted by Swami Sri Yukteswar Ji burns ever bright and shining and helps in removing the darkness of ignorance and superstitions and non-spirituality. His holy and Kriya Yoga traditions are kept alive and active by Paramahansa Yogananda Ji, Swami Narayan Giri Ji, and Swami Satyananda Giriji Maharaj and their disciples and devotees, not only in India but all over the World. In addition, most of the prominent and famous disciples of Lahiri Mahasaya, like, Swami Prabananda Ji, Swami Kevalananda Ji, Swami Kesavananda Ji, and other Masters have their own lineages and Ashrams all over India and abroad. We humbly and with Love remember them and bow to them. On this most auspicious occasion, let us offer our grateful love and devotion to one of the Greatest Master, Swami Sri Yukteswarji, and seek his Blessings. Let us all resolve to practice Kriya Yoga daily at least twice and be Blessed, physically, mentally, intellectually, and Spiritually.

May God and Guru Bless, Guide, Protect and Inspire each one of us and the Whole Universe. 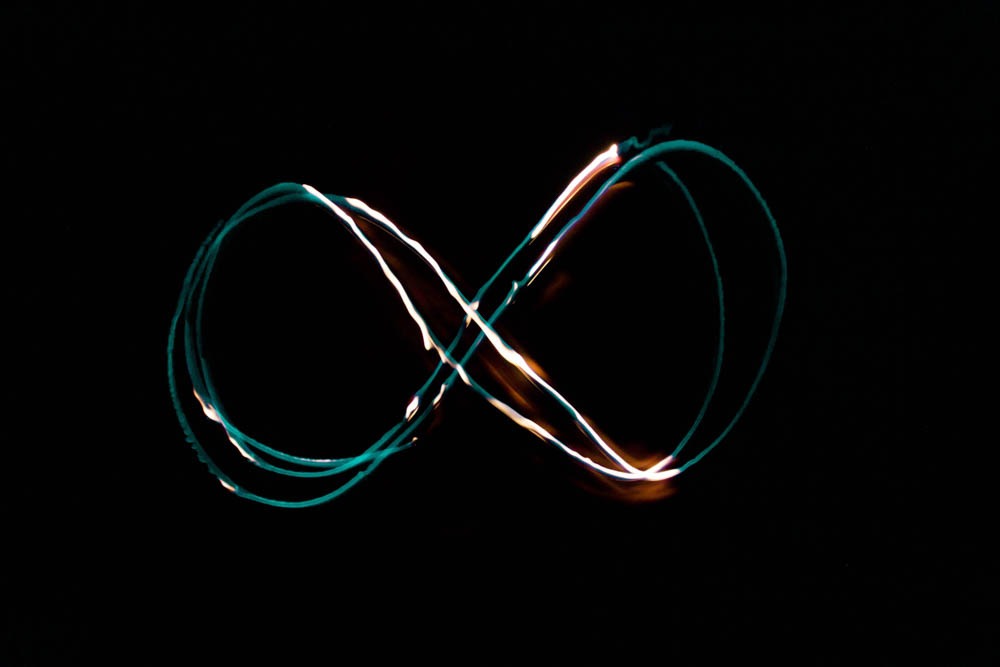 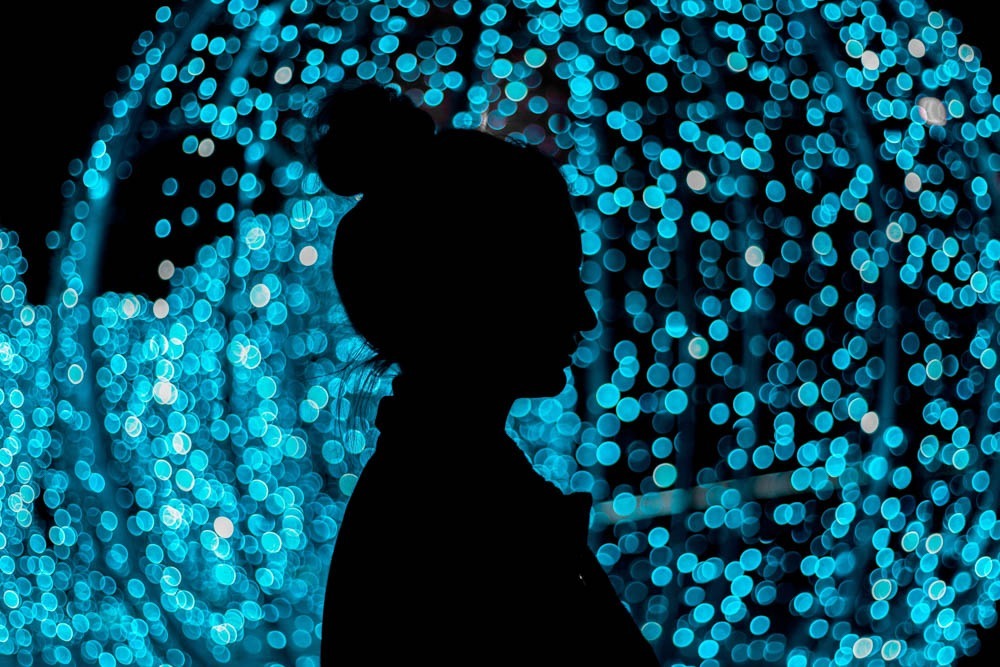 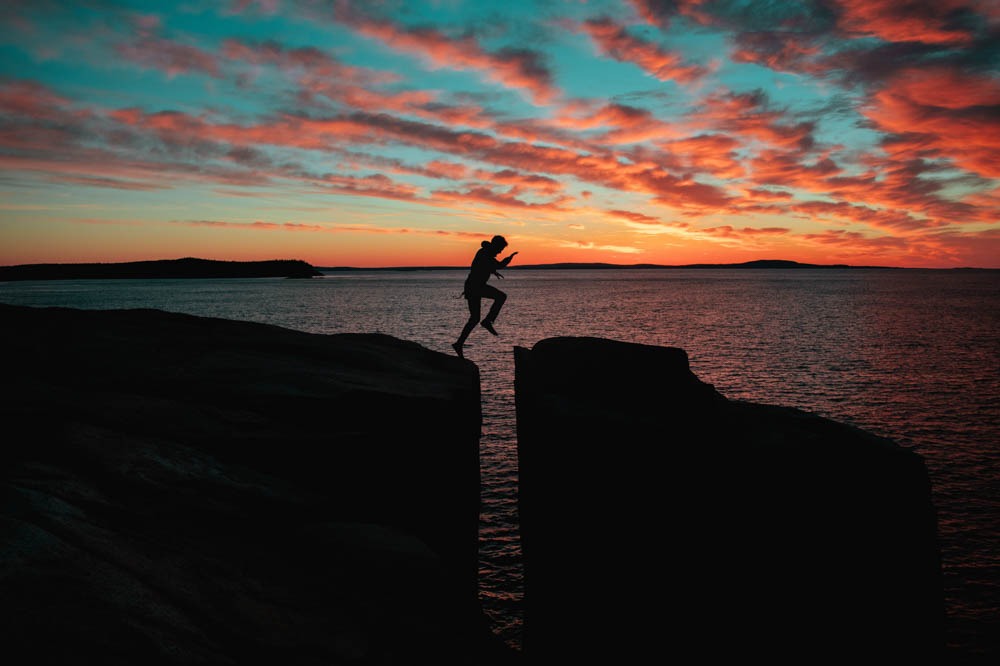 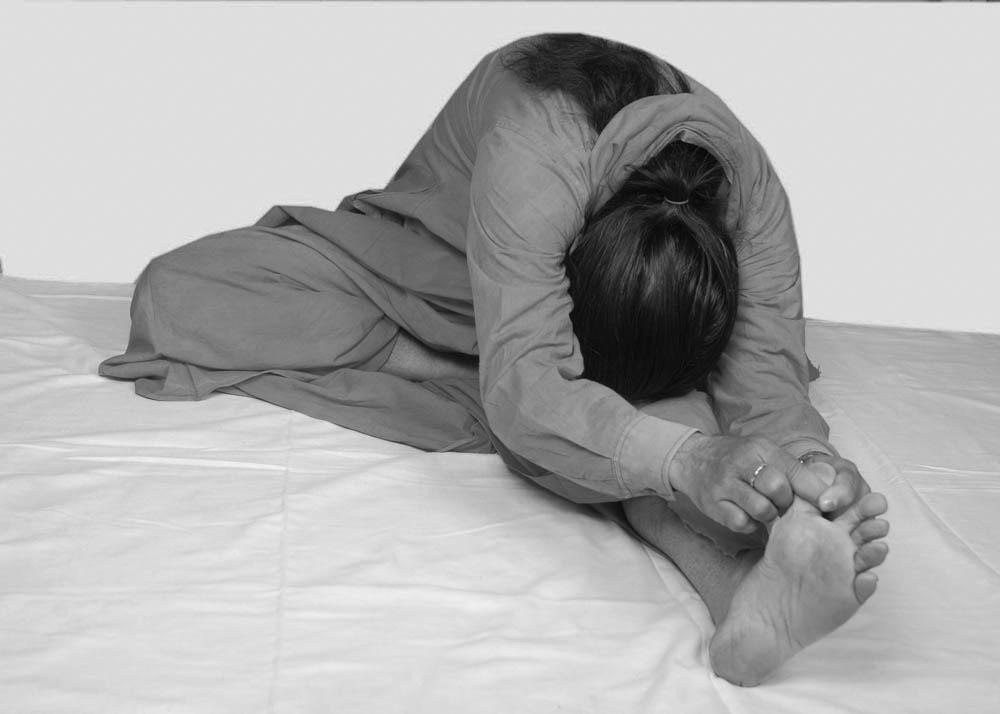 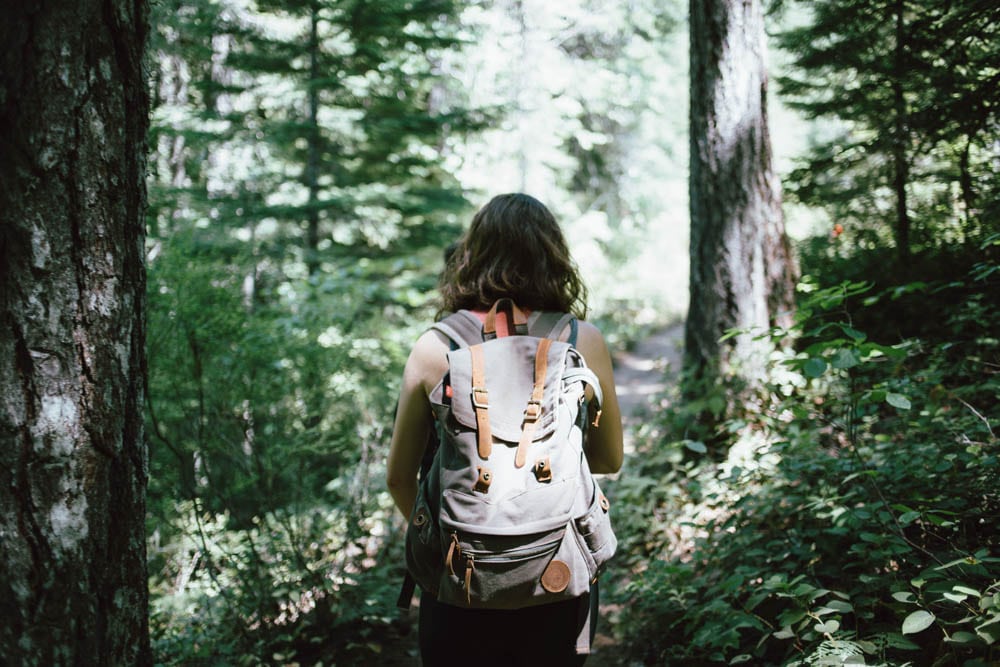